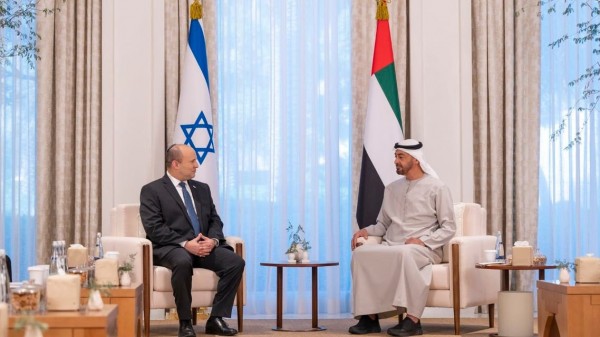 Bennett's visit, his third in recent months, had not previously been announced.

The statement said the two leaders, whose countries opened relations two years ago, would discuss "various regional issues" but provided no detail.

"Today, together, we will take the special bond that has been woven between our countries to the next level," it quoted Bennett as saying.