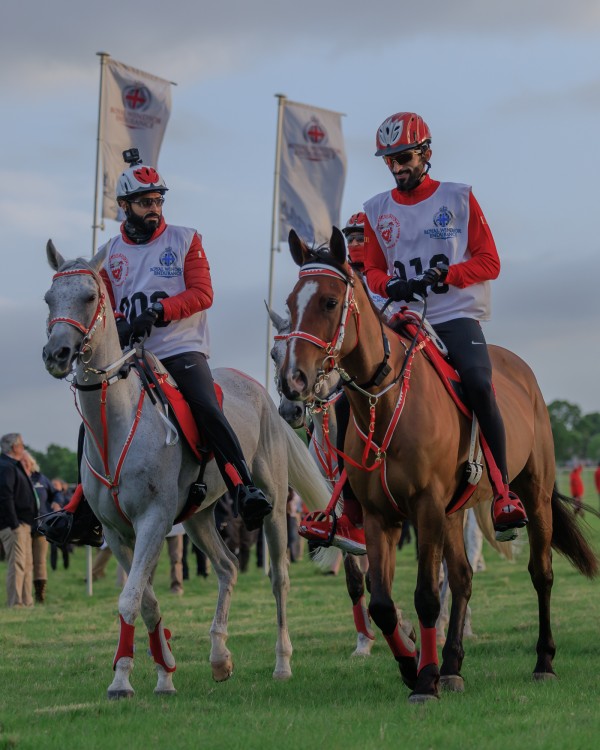 While the king and his sons spend their leisure trips at the expense of the state budget, the security strategy aims at mutilating the bodies of prisoners and slowly killing them, and then releasing them as a reminder of the suppression power practiced by the security apparatus. It is a reminder that reflects the cruelty and psychology of those who enjoy causing harm and fulfilling a desire for revenge. The authorities inflict scars on detainees and cause their deaths, and then enjoy vacations and practice their hobbies in the capitals of western countries indifferently.

In the Middle Ages, the technique of torture depended on mutilating bodies and causing the greatest damage to them so that the victim of torture loses his ability to move and become certain that he is about to die. In order to always remind the people of its power, authority and control over bodies, the authorities practiced torture in public squares, and focused on causing disabilities and scars that do not disappear from the bodies as a sign of the strength and power of the political apparatus and its control over the community. It is regrettable that this strategy currently prevails in Bahrain and that the security mind is determined to implement medieval torture strategies while we live in the 21st century. In the photos of released detainees, which are circulated on social media and overlooked by the official and hired media, there is a clear message that the security authorities want to send to the opposition, society and citizens that they are doomed to mutilation and slow murder, that's why the security mind is keen to repeat these crimes without mercy or pity.

Those familiar with the nature of the relations between the authorities in Bahrain and that of other countries know the accuracy of the implementation of the directives sent to these agencies and their keenness to implement them with high accuracy. This puts the international community in the face of a human rights crime that has not been dealt with by the outcomes of the Independent Royal Commission, established by late Mr. Bassiouni, which saved the king's apparatus from human rights and political accountability. In a small country governed by an authoritarian central rule like Bahrain, it is inconceivable that anyone could go off the written script written by the higher authorities, including the implementation of the strategy of body mutilation and slow murder of detainees.

In the light of these internal relations and the hierarchical nature prevailing in them, the security mind provides absolute protection to all its clients from cell guards to judges, who holds the sheet of verdicts that he must read during the sentencing without looking at the body of the detainee or considering the scars that resulted from the deadly torture. It is a form of protection for the security apparatus, a protection of the higher bodies, and the political project that provides further opportunities to remain in power, and therefore moral and political responsibility cannot be fragmented as Mr. Bassiouni did and impunity cannot be neglected as a protectionist policy that provides political and human rights cover for such a strategy of body mutilation and slow murder.

In this act of complicity, an additional set of tools emerges before us, the audience of medieval torture parties that we talked about, the mutilation of the detainees' bodies and disabling them take place in front of the press and political institutions such as the House of Representatives, the Shura Council, official human rights organizations and institutions that are supposed to have oversight over the work of the security apparatus. It's not surprising that these institutions and the paid press applaud the actions of the security system and ask them for more. It is shameful that these institutions are accomplices to such crimes. It's also shameful that they accept to play dirty roles. In the face of all of this, we should remember the parties that the King's apparatus used to bless during the imposition of martial law in 2011 and how those filthy people blessed all acts of brutality and extrajudicial killings.

On the other hand, citizens read the messages of the security mind with full awareness and respond to those messages with politically stronger messages. Messages that kill the pleasure of the security mind with revenge and healing, messages that put the crime in its rightful place and as it should be as a black record and as a crime of torture. This ethical attitude is what separates the boundaries of the well-mannered opposition public and the immoral masses of mercenary power. The opposition supporters stand on a solid ground of insight and awareness, well aware that the promises of reform, slogans made about improving conditions and policies that are reminders of power and oppression are all worthless.

Writer and researcher from Bahrain