Finance Minister from Davos: Bahrain's First-Half Deficit will be Much Narrower than Expected 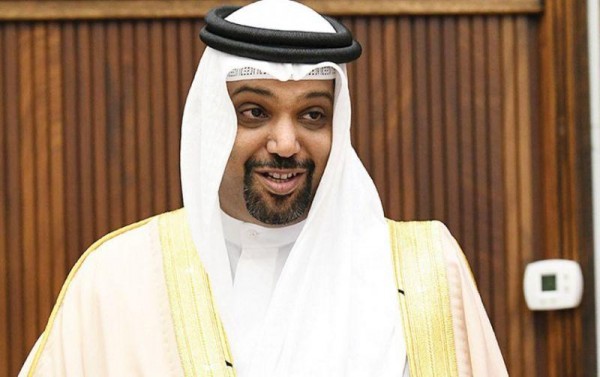 Bahrain Mirror: Bahrain expects a significantly narrower budget deficit for the first half of 2022 due to high oil prices, Minister of Finance and National Economy Salman bin Khalifa Al-Khalifa said on Monday.

The Ministry of Finance and National Economy stated that the first financial results achieved during 2021 revealed the commitments of the Governorate of Bahrain to implement government projects.

Although recurring expenses decreased 4% in 2021, the government increased project spending by 9%.