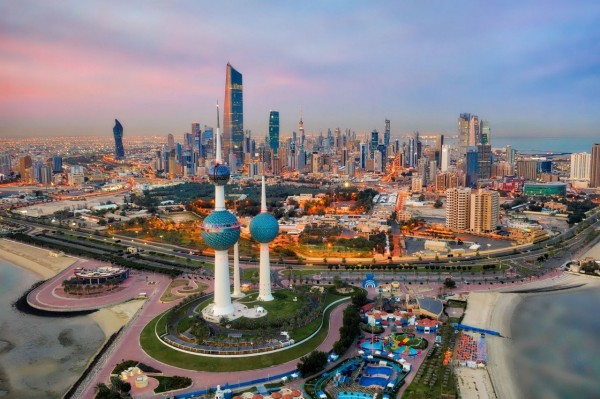 Bahrain Mirror: The Al-Wefaq National Islamic Society greeted the Kuwaiti delegation that withdrew from a conference hosted by the University of Bahrain in protest against the participation of an Israeli delegation.

Al-Wefaq said via its Twitter account that it "salutes the authentic Arab stance taken by Kuwaiti educators in their honorable withdrawal, refraining from taking part in the crime of normalization committed at the University of Bahrain, and their refusal to participate in the scientific conference in which academics from the usurping entity are taking part in, expressing the principled position of all the peoples of the free Arab and Islamic world that reject all forms of normalization with the temporary entity on the land of Palestine."

The faculty of business administration at the University of Bahrain announced holding "The Middle East Conference for the Development of Business Administration Colleges" on the 2nd and 3rd of March, without noting that an Israeli delegation will be participating in the event.

The Kuwaiti Youth League for Jerusalem confirmed via Twitter that the withdrawal of the Kuwaiti academic delegation confirms Kuwait's clear and official position towards rejecting normalization with Israel in all its forms.