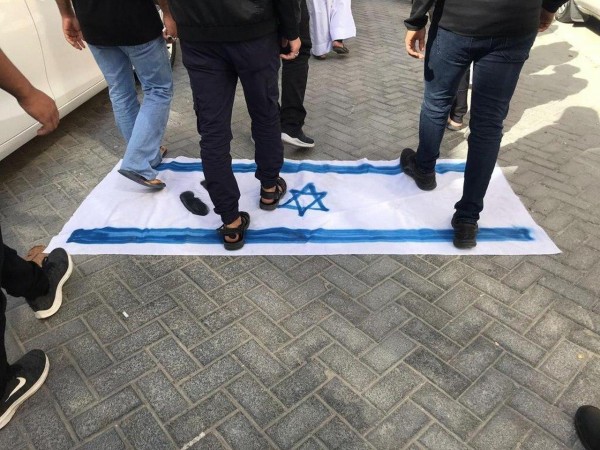 Bahrain Mirror: The Bahraini Society Against Normalization with Zionist Enemy announced its refusal to the security cooperation with Shabak (Israel Security Agency), Mossad and the Zionist army, saying this would endanger security and stability in Bahrain.

The society, which includes 20 civil society institutions and political parties, confirmed that the Zionist regime is seeking a new breakthrough that could drag the country into regional conflicts and turn its territory into an arena from which hostile actions against the countries of the region are launched.

The statement called to stop the arrangements announced to bring in Zionist officers as part of training and developing Bahrain's security services, noting that the Zionist security services are committing the worst crimes.

The society stressed that the choices of Bahraini people are clear in supporting the Palestinian resistance, opposing all forms of normalization and standing by the Palestinian people until the liberation of their entire national territory.