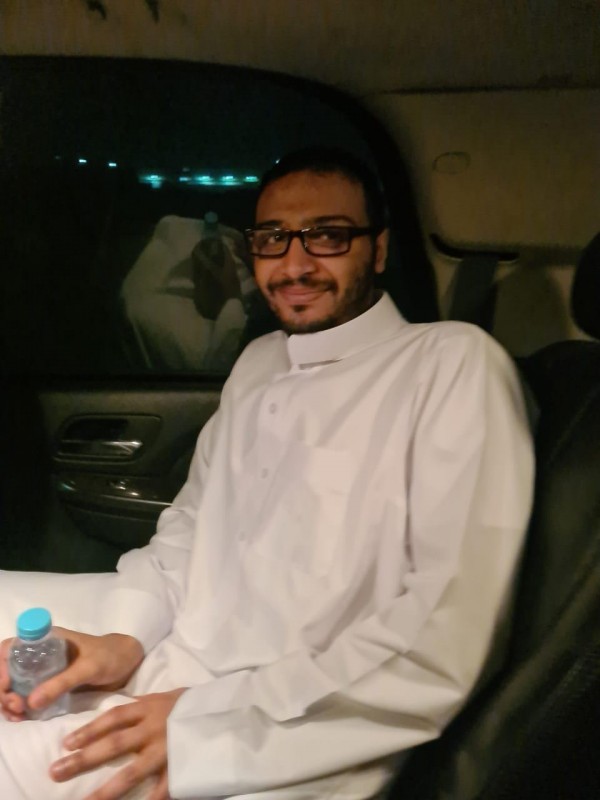 Al-Marhoon was arrested 10 years ago when he was only 17 years old, when he was tried for his participation in anti-government protests in the Qatif province, where Saudi nationals from the minority Shiite community predominantly reside.

Human rights activist Taha al-Hajji said that even though al-Marhoon was released from prison, he would not be able to see his mother, who passed away while he was imprisoned.

About a year ago, Saudi Arabia amended its laws on children with regard to criminal responsibility, and specified that the maximum prison term for any defendant convicted of any charge, if the defendant was a minor at the time of committing the crime, is 10 years.

Saudi authorities released a number of political prisoners, who had been arrested while they were minors, most notably Ali al-Nimr, nephew of Sheikh Nimr al-Nimr who was executed by Saudi Arabia years ago.