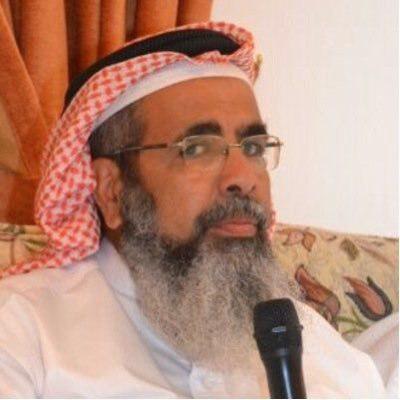 On July 8, 2021, the Minor Criminal Court sentenced the retired Colonel to prison.

The Public Prosecution said that it had investigated Al-Zayani after it was asked by the Supreme Judicial Council to take investigative measures and initiate criminal proceedings against him after publishing a recording in which he insulted the judicial authority.

The authorities summoned Al-Zayani on June 23 to investigate him after he spoke about corruption in the judiciary on his Instagram account and decided to arrest him pending investigation.