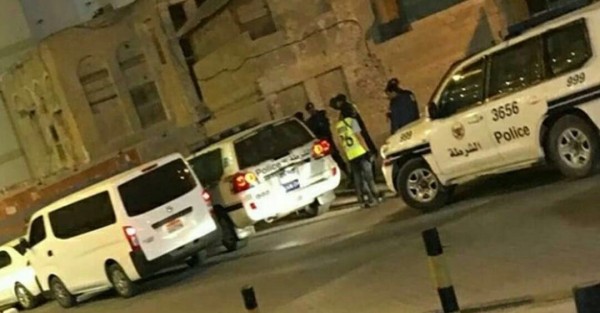 Bahrain Mirror: The Criminal Appeals Court in Bahrain upheld a 10-year prison sentence against a Bahraini, who was accused of participating in an attack on a police patrol vehicle with Molotov cocktails, which led to the injury of a police officer and damage to the patrol vehicle. The court also ordered the confiscation of seized items.

The verdict was upheld nearly 4 years after the young man was accused of taking part in a gathering in Nuwaidrat and wounding a policeman with burns as a result of hurling Molotov cocktails in the police's direction. He was accused of committing the incident, along with others, in 2016, but the investigations did not result in identifying the fingerprints collected from the confiscated items at the time.