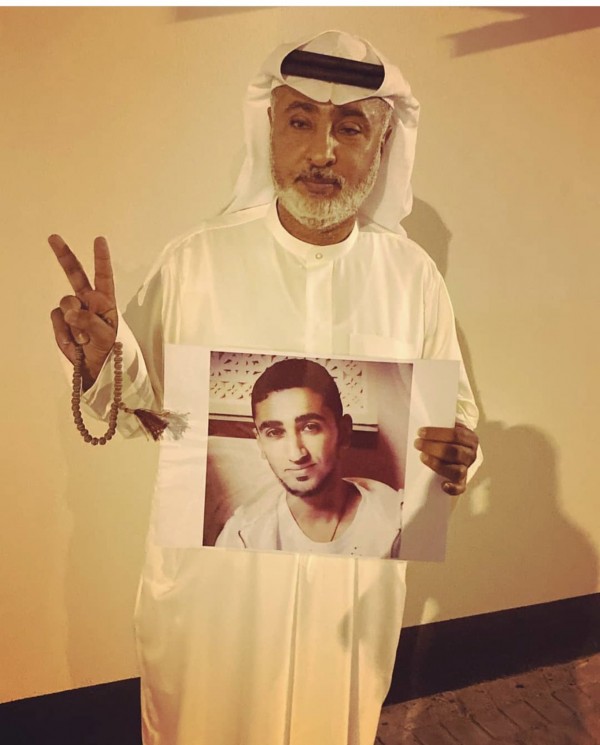 Bahrain Mirror: A Bahrain criminal court issued a ruling against five members of families of political prisoners after charging them with violating the ministerial decision banning gatherings of more than five people in public places, issued to prevent the spread of the novel Coronavirus, by fining them 1,000 dinars each.

Educator Ali Muhanna said that he was fined 1,000 dinars for participating in a sit-in in the Karana area demanding the release of political prisoners following the outbreak of the pandemic in Jaw Central Prison.

Muhanna added that he was also referred to trial for taking part in another demonstration near Sanabis, and said, "Do they want me to be silent when I see my son is in danger!"