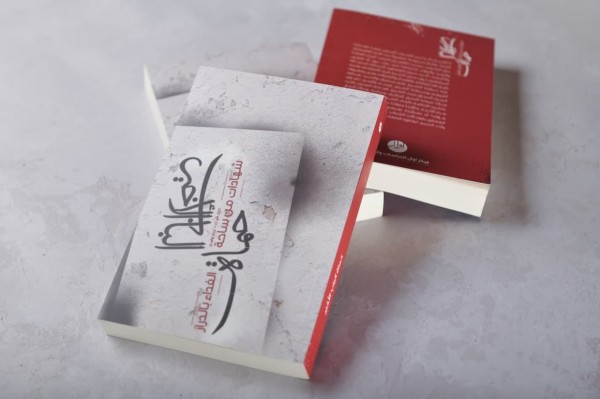 Bahrain Mirror (Exclusive): Awal Centre for Studies and Documentation published "Protectors of the Last Door: Testimonies from Al-Fida' Square in Diraz during (June 20, 2016 until May 23, 2017)". This is the first book that documents what Diraz witnessed from June 20, 2016, which is the day the Bahraini authorities announced the revocation of Sheikh Isa Qassim's citizenship, up until May 23, 2017, which is the date of the last attack launched outside Sheikh Isa Qassim's house, when protestors defended him with their souls and blood, and stood in the face of security forces to prevent them from reaching him.

The book comprises a summary of more than 100 hours of dialogues and interviews with protestors and family members of martyrs who fell that day and documents what can be described as a "human epic," which Bahrain witnessed in the defense of Ayatollah Sheikh Isa Qassim. The 324-page book speaks about this incident since its early days and tells us what the protestors, women, men, children, students, employees and clerics experienced. It documents the stories they lived in the cold, hot and wintery days as well as the raids, arrests, torture and injuries, until the last day when they sacrificed their lives to defend Sheikh Isa Qassim.

Although the Diraz sit-in case was finally closed on May 30, 2019, and with the departure of Ayatollah Sheikh Isa Qassim to Britain for treatment in July 2018, Awal Centre for Studies and Documentation made sure to use nicknames to refer to witnesses in the book. The Centre avoided mentioning some details about the witnesses, out of fear of reprisals or increased punishments, and for their own safety, particularly since the Bahraini authorities arrested nearly 300 Bahrainis at that time, charged them with assembling and assaulting security officers, and sentenced them to prison terms ranging from seven years to life imprisonment.

Awal Centre for Studies and Documentation confirms that one day the identities of all of those who have written this page in Bahrain's history will be revealed. In its relentless efforts to issue such a book, Awal Centre aims at preserving memory in its smallest details, as it believes that unwritten history would eventually fade away and die.