Sharifa Siwar Sentenced to One Year in Jail 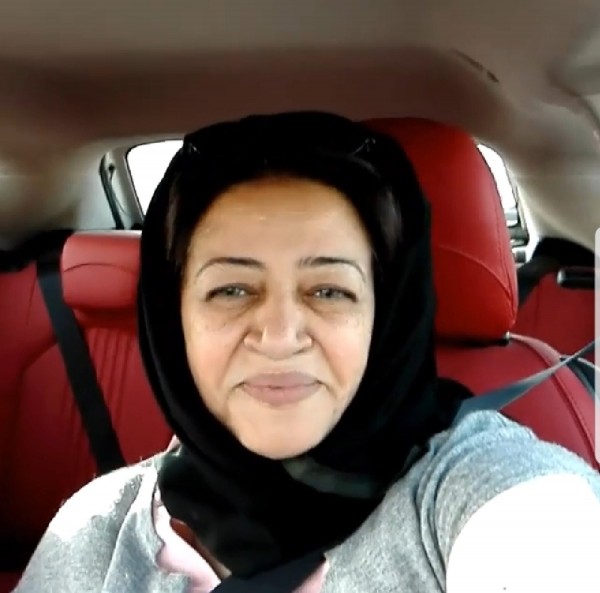 Bahrain Mirror: Security authorities arrested psychologist Sharifa Siwar after she was summoned on Thursday (October 1) to the police station.

After she went to the police station, she was arrested and sent to Isa Town Women's Prison. Sharifa was told that the one-year jail term against her will be executed over charge of giving a prescription to an addicted patient, noting that the prescription was only two Panadol pills.

Hours after his arrest, Al-Watan newspaper published a piece of news stating that "a psychologist was convicted over charges of interfering in medicine profession, and prescribed a medication for a child, which led to his health deterioration. He was admitted to the psychiatric hospital after his psychological condition developed into a tendency to commit suicide. The court sentenced the psychologist to one year in prison and a fine of 2,000 dinars."

The newspaper confirmed that "the mother of the child filed a lawsuit against the psychiatrist and accused her of trying to treat her son by prescribing him a controlled drug, and received 400 dinars in pay, but later found out that the medication's actual price was 35 dinars. That was not the problem, but the drug led to the deterioration of the child's health, causing him to lose control. His condition developed into a tendency to commit suicide, and he ended up being admitted to the psychiatric hospital to be treated and put on suicide watch."

It is noteworthy that Sharifa has been under constant security surveillance and successive accusations due to the Lyrica case which she exposed in 2019.