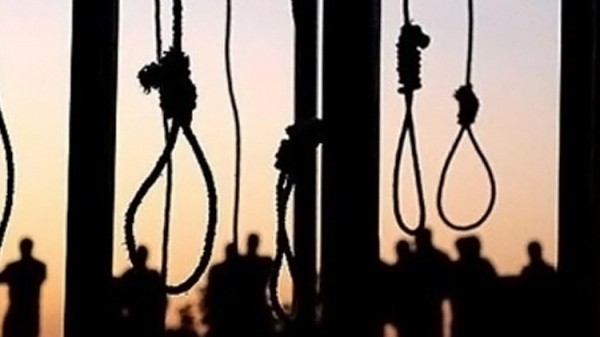 The Public Prosecution received a notice from the competent security department stating that an Asian person had been found seriously injured by a solid machine. He was taken to hospital for treatment, however, he died due to the injuries he sustained.

The prosecution therefore initiated an investigation immediately after receiving the communication, and examined the crime scene and the victim's body. It also assigned a forensic physician to check on the body in order to reveal the injuries and cause of death. The prosecution assigned crime scene experts to lift evidence and requested police inquiries into the incident.

Investigations revealed that the three defendants, of Asian nationality, had committed the crime because they had demanded money from the victim, and that they had planned to kill the victim, thus, they allured him to the incidence place, where they murdered him and stole his money.