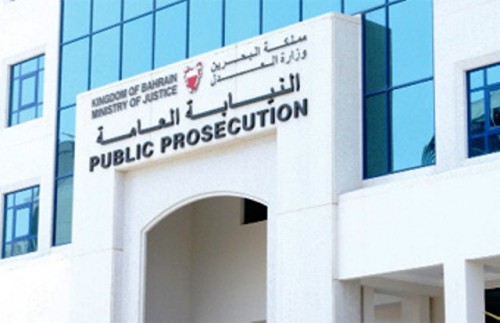 Bahrain Mirror- BNA: Advocate General Ahmed Al-Hammadi said that the Public Prosecution concluded its investigations about two Bahrainis who received money from abroad without authorization from the competent authority, in breach of the law. The High Criminal Court set a hearing on December 3.

The two nationals received money from former Qatari minister Abdullah bin Khalid Al Thani through their bank accounts or by occasionally going to Qatar to receive the cash.

Investigations showed that one of the two nationals received from the Qatari former minister sums of money to support his electoral campaign for the parliamentary elections.

One of the suspects revealed that the aim was to undermine the national interests by interfering in the internal affairs of Bahrain and influencing the work of the legislative institutions to serve the Qatari hostile goals.

Accordingly, a judicial permission was issued to control and record telephone calls between the suspects, which confirmed the investigations.

In line with an order by the Public Prosecution, the two suspects were arrested at Bahrain International Airport upon return from Qatar with more than BD 12,000 and 5000 Qatari Riyals in their possession without declaring them at the Customs Department.