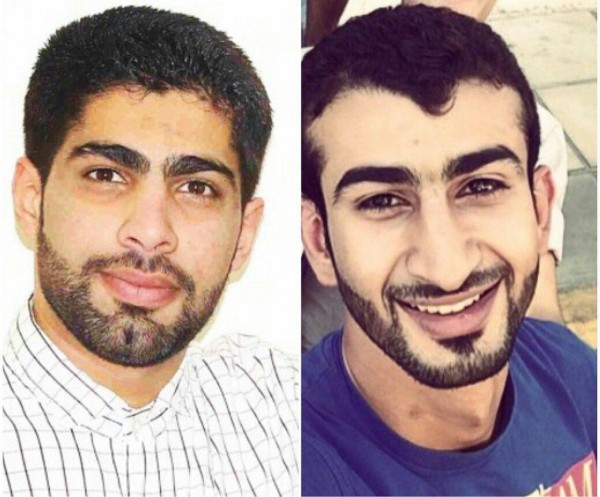 Bahrain Mirror (Exclusive): Bahraini security authorities continued their ongoing house raids in towns across Bahrain overnight up to the early hours of the morning (December 15, 2017).

A Twitter Nuwaidrat news page reported that the security forces arrested Ahmed Al-Sheikh at the King Fahd Causeway between Bahrain and Saudi Arabia, also taking Ibrahim Ismail into custody while he was in a walkway in the same area.

A number of news accounts that monitor raids and arrests in Bahrain reported that the house raids took place in a number of areas. They further noted that a security convoy accompanied by a criminal investigation vehicle raided a house in Diraz, adding that the government forces remained there for a while yet there no news of more arrest.

It is noteworthy that security authorities launch raids every night, arresting activists and other citizens.