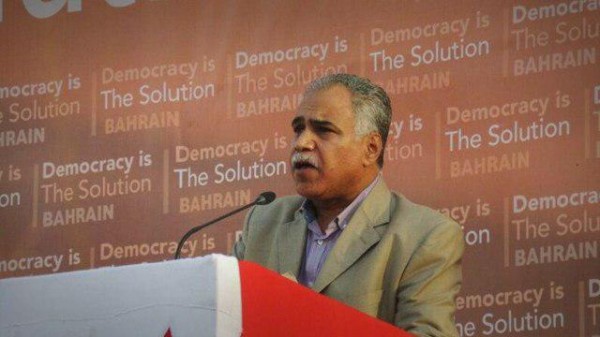 The Public Prosecutor's Office had summoned Al-Moussawi in April 2016, accusing him of joining assembly in Diraz district, which is his hometown and home to his parents.

In April 2016, the Bahraini authorities banned dozens of Bahraini human rights, political and religious figures from traveling, without announcing the reasons for these bans. Some recently found out that the reason for the travel ban was related to cases still pending with the Public Prosecution.

Rights groups have limited a preliminary list to some 38 individuals linked to human rights and political activism, while more than 15 religious clerics have been banned from traveling, in addition to the wives or husbands of a number of activists.

The travel bans began in June 2016 against a small group of human rights defenders and political activists. Since then, authorities have started to expand the use of travel restrictions on citizens.