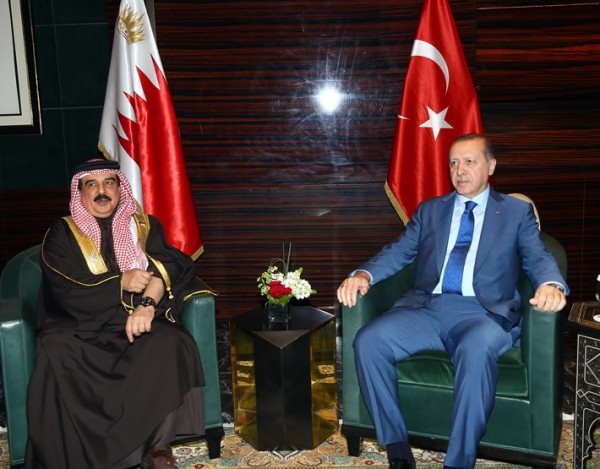 Bahrain News Agency reported that the phone call between both parties was for greeting on the holy month of Ramadan, and for discussing the track of good bilateral ties.