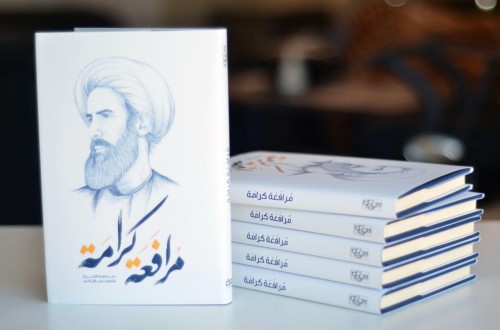 Bahrain Mirror: Kytos Cultural Center said it will launch a book entitled "Plea of Dignity", which comprises the plea entered by Sheikh Nimr Al-Nimr, on Friday (April 29, 2016) in the Lancaster Hotel Hazmieh, in the Lebanese capital, Beirut.

The book launch marks the 100th day following the death of prominent Saudi Shiite cleric Sheikh Al-Nimr, who was executed by the Saudi authorities. A short film about Sheikh Al-Nimr's life will be aired during the event which international human rights, political and media figures will attend.

It is noteworthy that "Plea of Dignity" has been recently published by Kytos Cultural Center with the cooperation of Bahrain Mirror. 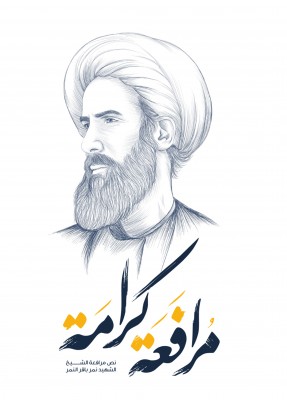