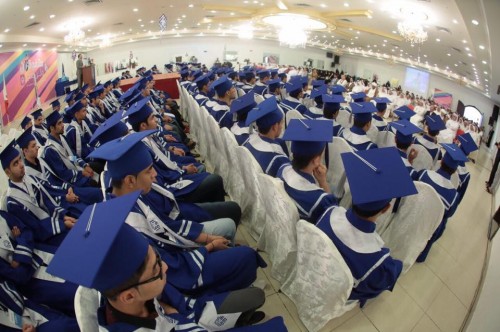 Bahrain Mirror: The Education Team of the Al-Wefaq National Islamic Society unveiled that 2015 witnessed the highest rate of sectarian discrimination in scholarships compared to the past years (2011, 2012, 2013 and 2014), according to a study conducted by the team.

The team pointed out that it conducted a study on the students whose GPAs ranged between 95% and 99% in the past five scholastic years in terms of scholarship distribution and university major preferences. The study concluded that there is massive sectarian discrimination.

A study conducted in 2011 revealed that only 21% of the high-ranking students were not granted scholarships, whereas those who were deprived of their first 3 preferences did not exceed 50%.